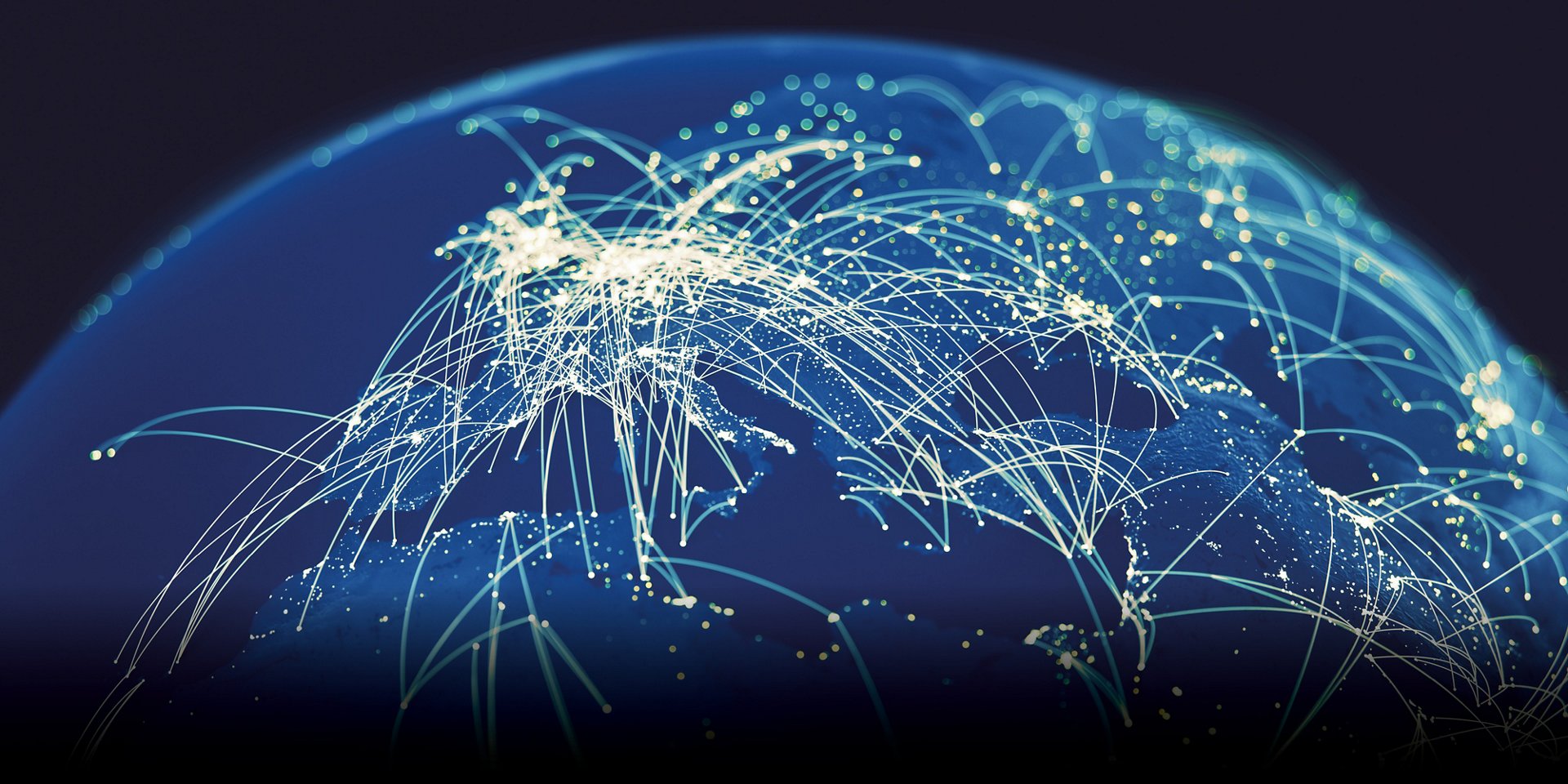 In 2450, the technology of earthlings has evolved a lot and this technology has favored the artificial installation of two human bases outside the planet whose equipment, logistical supplies and vital resources depend only on our planet. The first base is our moon star with 100 inhabitants and the second base is the planet Mars with 200 inhabitants. At the planet earth a big proplem, a big thermal disturbance appears followed by global warming, thermodynamic activities unknown by scientists as well as the imperfections caused by strong cosmic rays. The fire come out of the oceans from the Earth’s Core and all the ice melts, so the temperatures increase to 75 degrees Celsius during the day. We are recording half of the world’s population loss of life. Obviously,a large and unusual illumination of  collapsed pulsar moving  from space  towards the direction of planet earth. The  collapsed pulsar  is localized around 7500 light years, gushes out with ejection of stellar matter for one minute. Indeed, it is a gamma-ray burst or explosion, ionizing the entire terrestrial atmosphere while destroying 1/3 of the ozone layer. For lack of protection, this disturbance causes a large solar flare, temperatures rise to 75 degrees celsius during the day causing the ice to collapse at the poles. There are earthquakes everywhere, and volcanic activities cause fire everywhere with significant amounts of carbon dioxide releases followed by sulfurous gases and we have the presence of acid rain. We have a modification of the atmosphere with electromagnetic impulses annihilating all the apparatuses, the factories and the electric and magnetic circuits. Satellites, modern communication devices, planes, trains, cars, hospitals, industries, no longer work, so no food. The heat also destroys marine flora and fauna, especially the phytoplankton which produce half of the world’s oxygen and incidentally constitutes the basis of the marine food chain. Some people will die from suffocation. In the prisons, there will be no more food, which leads to the release of all the prisoners. Also infectious, highly contagious and viral diseases (corona and others) contaminated the prisoners . If under normal conditions, a set of physical, chemical and biological factors intervene to ensure self-purification of the marine environment, sludge, soil and fresh water, it is not the same in the event of massive contamination waters of the whole planet. Most surfaces are contaminated with fauna and flora in putrefaction. Indeed the decomposition and putrefaction of the human and animal bodies occasioned by the Catastrophe generates the presence of several diseases, pondemias by propagation of viruses (corona, measles and all kinds) and bacteria. The planet has become a horrible place where disorder and suffering reign. After climatic warming disturbance , we are witnessing  glaciation(2550 years )   of the planet generates by diminutions of carbon dioxide at the level of the altered atmosphere. In addition, the planets Saturn and Jupiter with their large mass periodically deform the orbit of the planet earth which becomes much elliptical while moving away from the sun, consequently we have the glaciation. Humans build caves to inhabit them. All electrical, electronic and satellite devices no longer work due to disturbances from strong cosmic rays and strong activities from the earth’s core at the level of the ionosphere. All the countries which hold the atomic Weapons  know strong self-explosions accompanied by losses in human life. The climatic disaster destroys all the materials in the service of humanity, the factories, there is no more electricity and the humans find the conditions of life analogous to that of the men of the primitive. the lunar and Marsian bases are destroyed accompanied by the death of all the inhabitants of these bases. In planet earth, daytime temperatures rise to 75 degrees Celsius. 3/4 of the world’s population dies. the 1/4 live in the greatest difficulties. World disaster governments will call on SOS or MD volunteers for any institution that has technology capable of helping human refugees. Indeed, it is in this context that the Josammy structure, being the holder of the Alpha and Omega Matrix thermodynamic technology, willingly carries humans refected in the planet Mostini galaxy Andromede through the doors of gravitational magnetic stars.The refugee inhabitants coming from planet earth found an asylum in a planet host Mostini, organized themselves to build, adapted to the new living conditions, and integrated perfectly. it’s the total joy of finding a good life, everyone full of joy.

When a breath of love crosses your breasts,
On waves of happiness holding you suspended,
At the feet of Beauty when divine hands
You throw him mad;

Mostini planet you are my lover

Mostini planet farther than the distant fool
Order of Uranus: upside down, turn!
The virgin planet  in the hand

The planet earth is torn apart, The earth is shattered, The earth is tottering. The earth shakes like a drunken man, It wavers like a hut; Her sin weighs on her, She falls, and no longer rises.
The values ​​of human society are in shambles.
Planet earth is torn apart and we have the pollution to know :
Electromagnetic pollution
Industrial, marine, forest and air pollution
The animal kingdom pays the most compared to human expansion
Half of the vertebrae have disappeared due to:
Deforestation
Urbanization
Agriculture, mining, hunting and fishing
The tearing of the earth is the consequences of this tragedy of human expansion
Planet earth is torn apart
Humans reproduce frantically with the desire for selfish overconsumption
The planet is torn and unfortunately we are in a thermodynamic phase of the reversal of the magnetic poles with

the effects of the drop in Geo-magnetism.
The presence of global warming
Increase in volcanism, hurricanes and earthquake. The planet earth is torn apart and is preparing for the change of its thermodynamic axis of rotation, the earth is breaking, the earth is tottering.
The change of the thermodynamic axis of rotation of the earth is always accompanied by the reversal of the magnetic poles. The planet is torn apart and the inversion of the poles absolutely cause the change in thermodynamic conditions which explains the alternation between the giants (Dinosaurs) and the miniatures (humans). Millions of years ago the dinosaurs were decimated and exterminated because of changes related to the reversals of the magnetic poles which provided thermodynamic conditions for the life of the miniature beings which are the humans of today and all living systems in today’s miniatures. Today the earth is preparing for thermodynamic inversion called “ Alpha and Omega thermodynamic ZG inversion ”