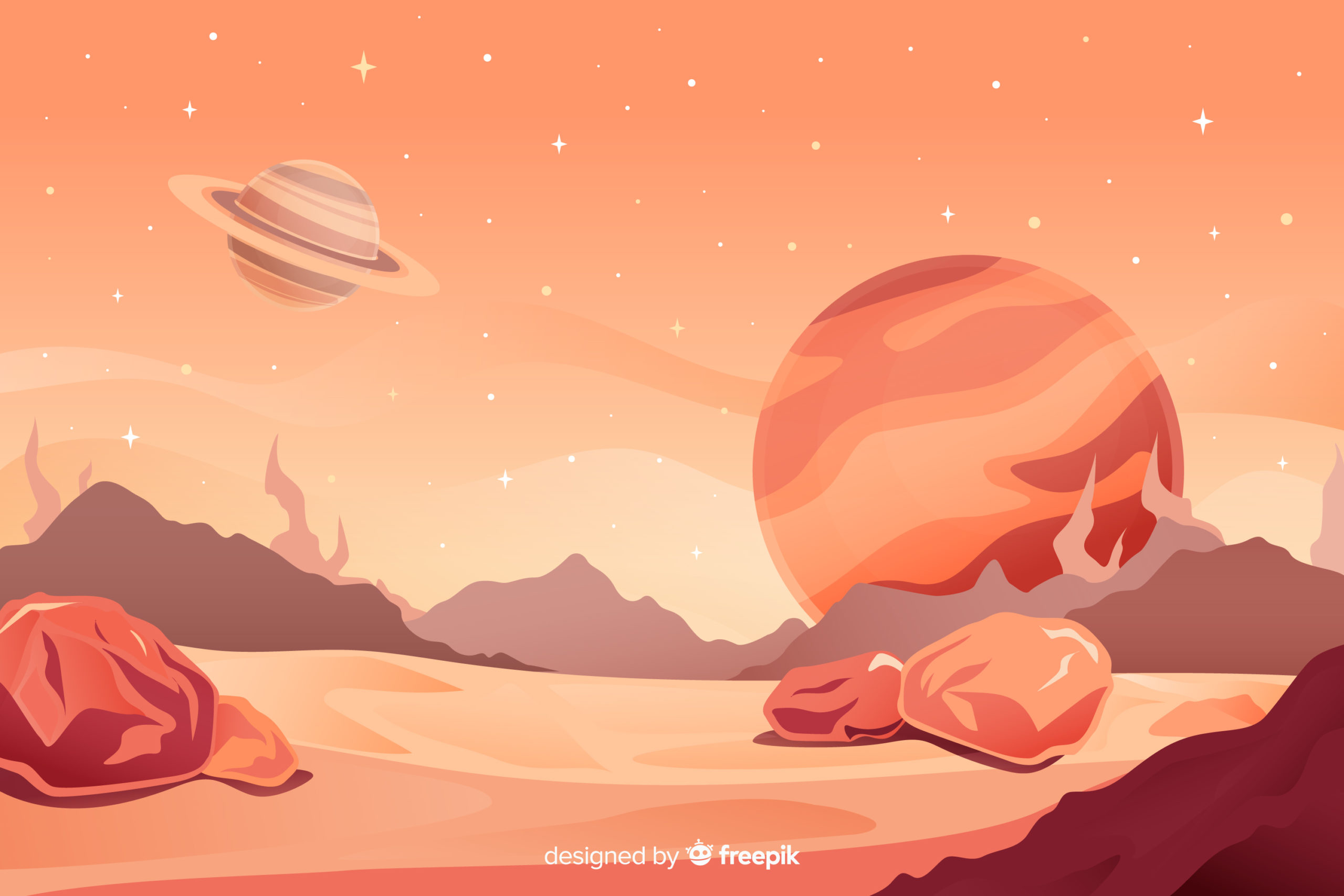 Definition
Global warming is a global phenomenon of climate change characterized by a general increase in average temperatures (notably linked to human activities), and which

The Real Consequences of Global Warming

The Real Causes of Global Warming

Natural factors external to the climate system, such as changes in volcanic activity, the emission of solar energy, and the Earth’s orbit around the Sun, can alter the planet’s climate. Of these, the two factors that are decisive at time scales for contemporary climate change are changes to volcanic activity and changes to solar radiation. With regard to the Earth’s energy balance, these factors mainly affect the amount of energy received. Volcanic eruptions are episodic and exert effects on the climate for a relatively short time. Changes in solar irradiation have contributed to climate trends over the past century, but since the industrial revolution the effect of greenhouse gas emissions into the atmosphere has been about 50 times greater than that of changes in the emission of solar energy.

The greenhouse effect of our planet earth has started to be disturbed by the decrease in Geo-magnetism,human industrial, military activities (nuclear tests, nuclear, missiles, explosive powders)  with geodynamic disturbances, geomagnetisms , thermodynamics reactivities)  since 1750 centuries.

The Sun’s rays supply energy to the Earth. Therefore, one part is directly or indirectly reflected towards space while the majority is absorbed by the atmosphere or the surface of the Globe. The relatively clement temperature on the surface of the earth is due to the gravity Thermodynamic GHG (which returns to the ground the majority of the Surface

Radiation) also from other Thermodynamic sources.
Obviously, there is a natural greenhouse effect, CO2 and other greenhouse gases let pass a major part of solar radiation, but retain the infrared radiation which bounces outside. This radiation is blocked by greenhouse gases (GHG) and by clouds. This temperature increases.

Also we know that the terrestrial magnetic field, is a shield of magnetic fields present in a vast space around the earth as well as in the crust and the mantle. It has its origin in the external core, by a mechanism of Auto-excite dynamo. Obviously, life is necesaarly made possible by the presence of Sun energy . Paradoxically, his reasoning also has the power to eradicate the life he gave birth to. Our Sun constantly bombards a solar wind by thermodynamic effect. Without protection this deadly wind would pass through our bodies and break our DNA causing life threatening illnesses. Currently we are witnessing a disturbance and decrease in the magnetism of the earth. So the earth’s magnetic shield is collapsing, this is the main reason for global warming today.

We currently have a decrease in Geomagnetism, and this decrease began two centuries ago, and will extend for 1000 years to accomplish a thermodynamic inversion of the earth’s magnetic poles. Currently magnetic pole reversal is an irreversible function because it is a thermodynamic activity .

The Real Reason of Global Warming

We all bathe in the earth’s magnetic field, without noticing it.
We are mainly aware of this when we have to orient ourselves using a compass. It is the most obvious manifestation of the existence of

terrestrial magnetism, which exists since the creation of the universe and is generated, at 3,000 kilometers under our feet, by the agitation of the liquid iron core of our planet. Due to the presence of this liquid iron (which turns into a solid seed from 5,000 km deep), it behaves like a gigantic magnet whose field lines are currently well organized in a dipole, with a north pole and a south magnetic pole oriented, more or less, in the axis of rotation
of the earth.

The Extinction  of Dinosaurs  And Terrestrial Thermodynamic

We currently have a decrease in Geomagnetism, and this decrease began two centuries ago, and will extend for 1000 years to accomplish a thermodynamic inversion of the earth’s magnetic poles. Currently magnetic pole reversal is an irreversible function because it is a thermodynamic activity .

The consequences in the medium term will be cyclones, an increase in cyclones, earthquakes, violent volcanoes, in the long term from the year 2400 an instabilityilty of the planet earth on its geostationary orbit, because of the decrease in its

Geomagnetism and the thermodynamic and gravitational influence of the Planets Jupiter and Saturn followed by a glaciation. From the year 2550. When the magnetic inversion of the earth is complete, from the year 2900, the planet earth will stabilize in its orbit and be stable with modification of the thermodynamic conditions. There will be a large amount of oxygen. The air of Our planet near the complete magnetic inversion in 2900 will have at least 35% of oxygen and this will cause the presence of species much more giant than the contemporaries. Currently air counts 21%.

The Dinosaur have been biggest representative Terrestrial life. How could such force of Nature have been exterminated ?

Then, it should be noted that the dinosaurs were not the only victims of this cataclysm, but that the majority of living species did not support what scientists call “the Cretaceous-Tertiary crisis”, a wave of extinction massive that happened 65 million years ago.

One thought on “The Real Reason for Global Warming”